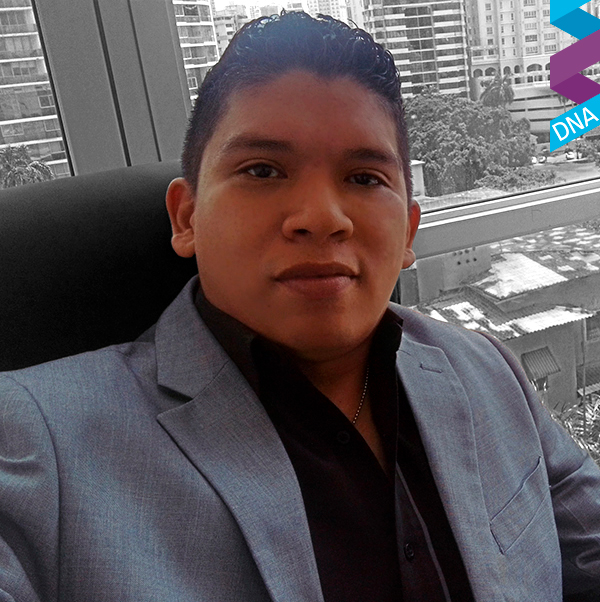 IT Advisor
View all articles

We live in a time where technological advances are so frequent that we do not finish learning about one, when we have another one on top. Although analyzing it from a timeless perspective, we have always lived like this; humanity has always marveled at itself with its inventiveness and ability to reform, change and create things.

Since the Homo Habilis began the manufacture of tools 2.4 million years ago, he looked for ways to use the things in his environment to make his life easier, more productive and less dangerous; something very relevant at the time when one of its main concerns were predators.

Then we took the big leap, 3,500 years a.C. The wheel, qualifies as the fundamental invention for human development, since from it the manufacture of machinery began and the transport was developed. And although we do not have a vast record of this because many cultures at that time did not keep written records of their exploits, we can rescue some people known by all. The plow, the gunpowder, the printing press, the steam engines, the anesthesia, the telegraph, the combustion engine, the penicillin, the transistor; each of these appears in the list of the 10 inventions that changed history according to History.

Many of these historic landmarks are so relevant in the history of humanity that to see them in detail would take years. From the earliest records has seen the need for experts in different branches to advise and guide leaders, project managers, etc. King Solomon calls Hiram Abif to develop the most important architectural work of Christianity; Edison hires Tesla to develop what we now know as the standard of electrical transmission, Churchill gives control of the operation to Alan Turing to decipher the enigma machine and thus win the Second World War.

History is full of experts with very specific special abilities, summoned by those leaders with the objective of achieving what was planned. And although the work of many of these was not understood then, today we see the revealed history and the merits obtained.

In more visceral cases of the use of consultants for a project, we have Henry Ford, who was called by a newspaper of the time as the "ignorant pacifist", Ford object these statements and filed a lawsuit for defamation against the written medium. During Ford's trial he is filled with very specific academic questions, seeking to prove his ignorance, to which after several Mr. Ford leans forward, pointing a finger at the lawyer and says:
"- If I really wanted to answer the silly question you just asked me, or any of the others you have asked me, let me remind you that on my desk I have a row of buttons and that by pressing the right one I can call to my help men capable of answer any question I want to ask you regarding the business to which I have dedicated almost all my efforts. Now tell me why I need to fill my head with general knowledge, in order to answer questions, when I have men around me who can provide me with any knowledge I ask of them."

This is where one of the men who revolutionized (if he was not literally created) the automotive industry, gives us the lesson that the accumulation of great fortunes requires power, and this is acquired through specialized knowledge, intelligently directed and organized, but that knowledge does not have to be in the possession of the person who accumulates the fortune.

If your are a businessman with a specialty, but in your path as an entrepreneur you have been able to realize that having a company, developing a project, etc., is not an easy task, much less to a single man. And here is the paradox of intelligence, because in order to be really intelligent one must recognize your ignorance.
A group of advisors allowed you to reinforce those areas where he falters, cover that flank where your defense is scarce or delegate functions to someone with the right skills for such task. I think you already got the message. Have an advisor in the parts of your project where your knowledge (and you should be aware of this) are not strong enough, will give you that management, control and power you need to reach the goal.

Why do you need an advisor? Because you have not reached the goal that you planned for your project; because your company could (and is most likely) be suffering from deficiencies in areas that do not allow it to develop and grow as it should; because you set a goal and you have no idea how to get there; because what you have thought after you investigated, you noticed that it does not exist in the country ... There are many reasons and many more still the advantages of getting advice on that subject that you do not understand enough to start that project.

But when you have the support of experts in those fields where you are aware that your knowledge is limited, you really get the direction of the ship. Technology, legal, finance, logistics, sales, marketing; areas that are indispensable in the birth, life and growth of a company or a project.
In the end and as always we finished after an evaluation: discovering problems that you did not know you had, and solving them in ways you had no idea you could. Digital Newcomer Assistance is directly and without doubts; the solution to your problems.

"An intelligent man is one who knows how to be smart enough to hire people smarter than he is."

¿What is SSL and why you need this?

Juan Carlos Segundo is IT advisor for Digital Newcomer Assistance, showing great abilities in other fields of social sciences.